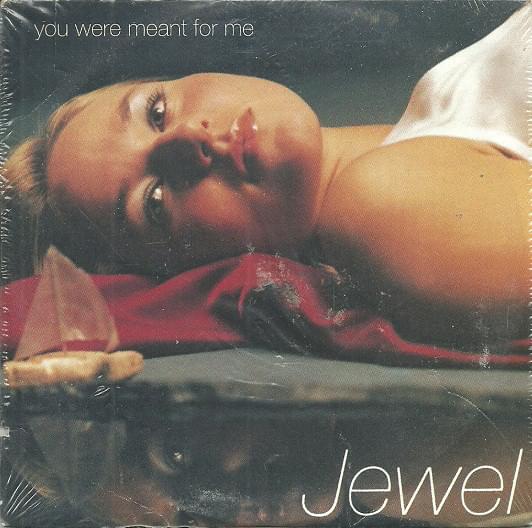 I was there, I had my hand glued firmly to one of the entrance doors, and my intention getting out of bed that morning had been to shut that conference down. My intention did however change when I arrived at the hotel and realised, given the presence of the security team, that doing so would not be possible.

That is for you to decide. What I would like to say is that I have full respect for the law.

My moral compass may sometimes demand otherwise of me. It means that if I am found guilty of breaking it, I will put my hands up and accept whatever is deemed to be the appropriate sentence.

That is part of the sacrifice I am willing to make, in this fight to save some sort of habitable future for everything and everyone that I love. I was simply struggling with what I felt as a painful disconnect between that which was playing out before us — with hours of attention being given to the most banal and trivial points — and the reason we were there, the fact that our home was on fire — the very stage on which this courtroom drama was playing out, was on fire.

I was frustrated, and rather incredulous. I respect, too, the roles that everyone here is playing in this particular theatre. What I would like to remind the court, though, is just this point. The theatre of all this.

It would work even better were it not for the institutional racism and classism that sadly accompanies it. And throughout the trial I myself felt the strong gravitational pull to conform and play along, to constrict myself to a certain way of being and thinking, the prescribed etiquette of the legal system, and to subtly, almost unconsciously close off other ways of being and thinking. We need to remain open to changing the story when it no longer serves our best interests — when, for instance, the very stage on which we are performing the story is on fire, and what is needed more than anything is to rally together to put the fire out.


If we scrap for a moment the courtroom story, what are we but twenty or thirty human beings sitting in a room together, all of us equal before one another. Equally valuable, equally beautiful, equally divine.

And all of us facing a near future that is sure to bring intense suffering should we allow fossil fuel exploration and use to continue on its current trajectory. Throughout this trial we have heard legal arguments referencing cases from 10, 20, 30, or years ago, from this country, and from other countries, trying to demonstrate a precedent, a guide as to what we can and should do now, in this present case. But is it appropriate any more to be so backward-looking?

How can we rely on the past for guidance when what we are facing is completely unprecedented.

There is nothing comparable to the situation we now find ourselves in. Scientists around the world are warning that changes in the climate could within years precipitate a total collapse of civilised society. We are witnessing entire ecosystems being destroyed and animal life annihilated. This is an exceptional situation and it requires an exceptional response. We need the courage to start a new story, or at least a new chapter. Playlists relacionadas. Aplicaciones y plugins. Desktop Google Chrome Windows 8. Plugin W. Media Player Winamp. 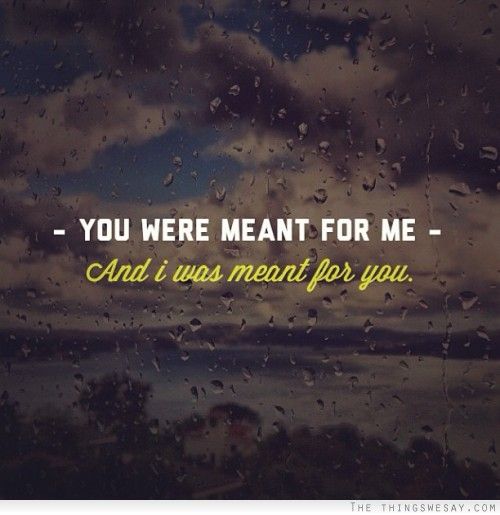 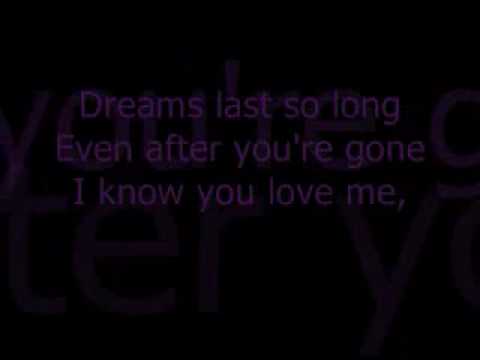 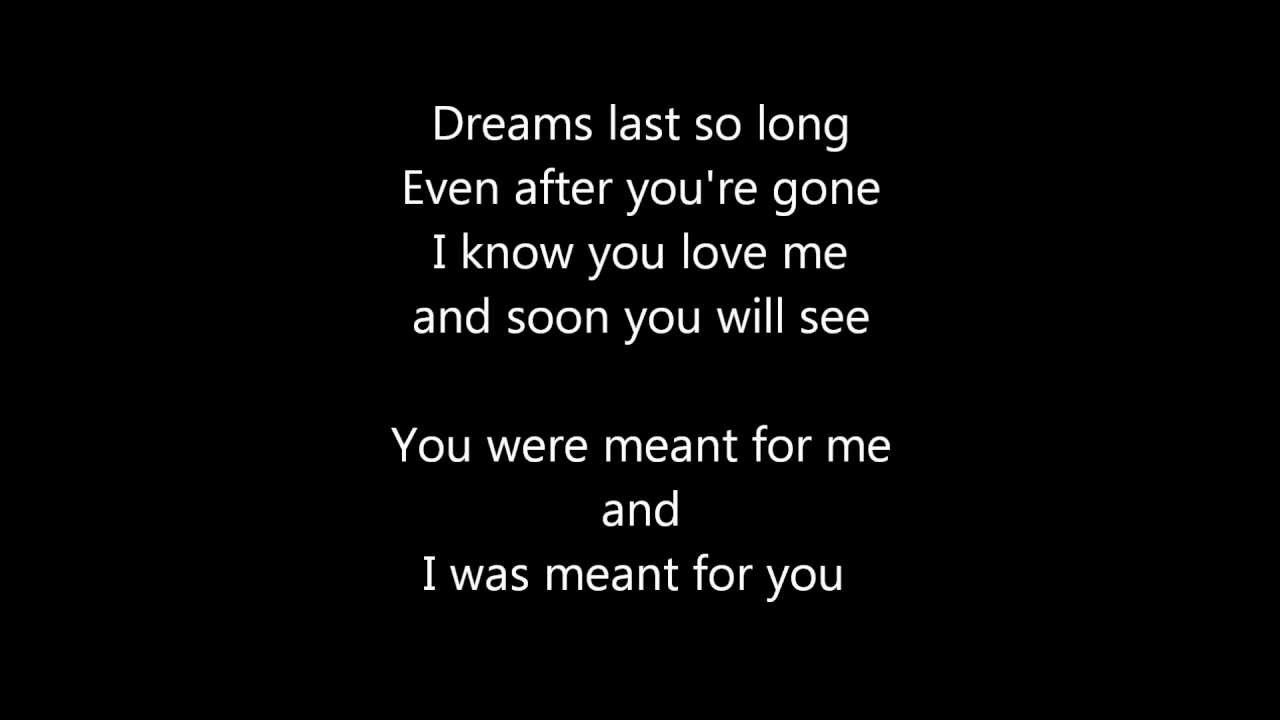 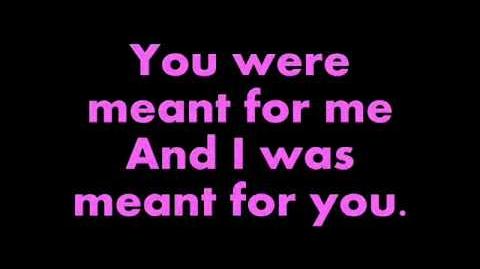 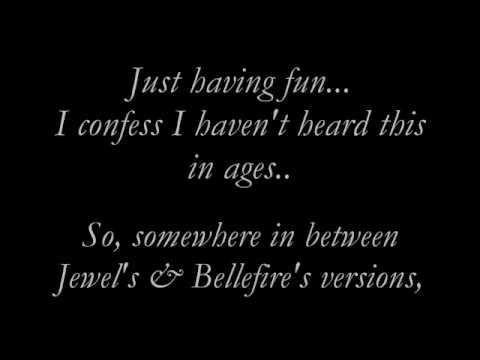 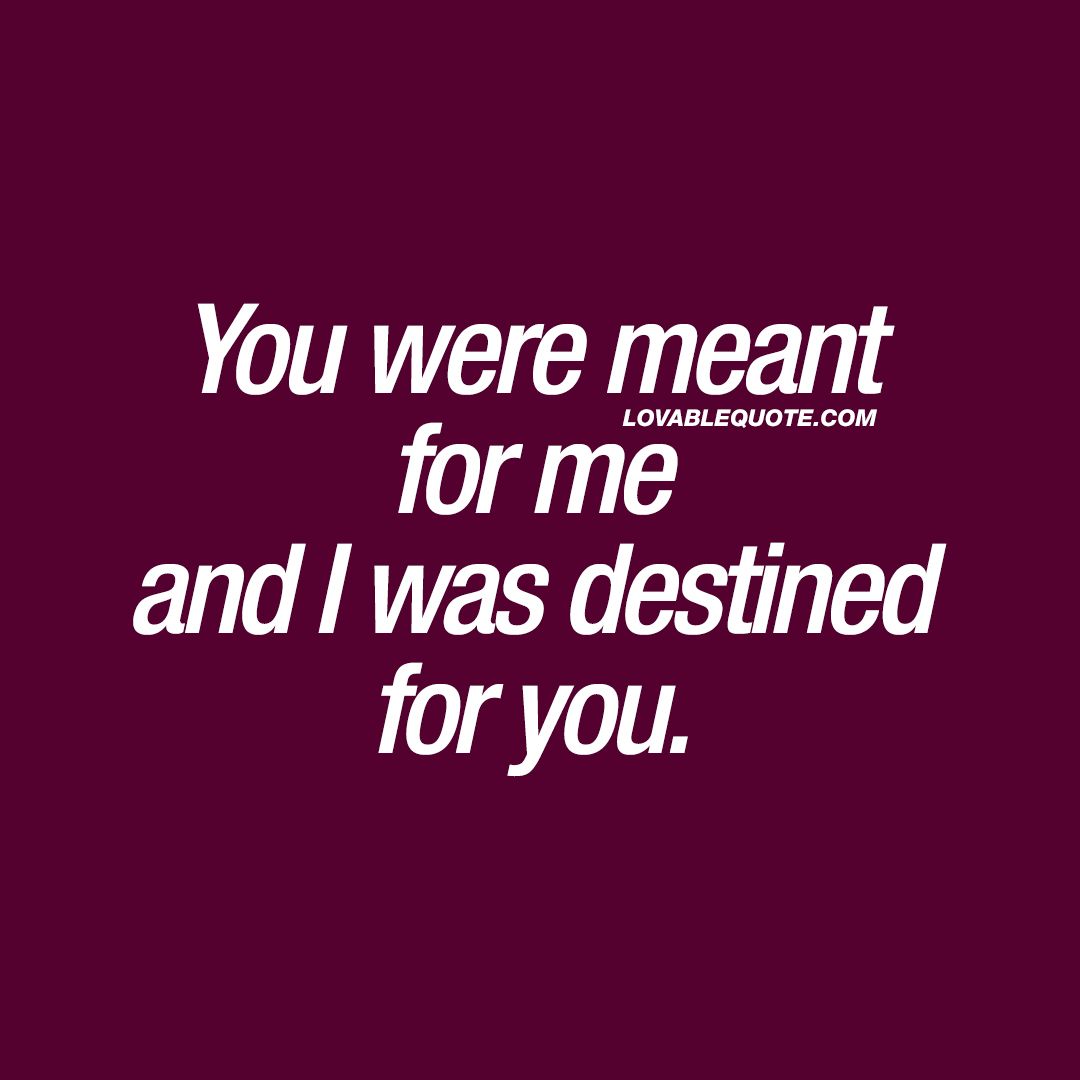 Related You Were Meant For Me